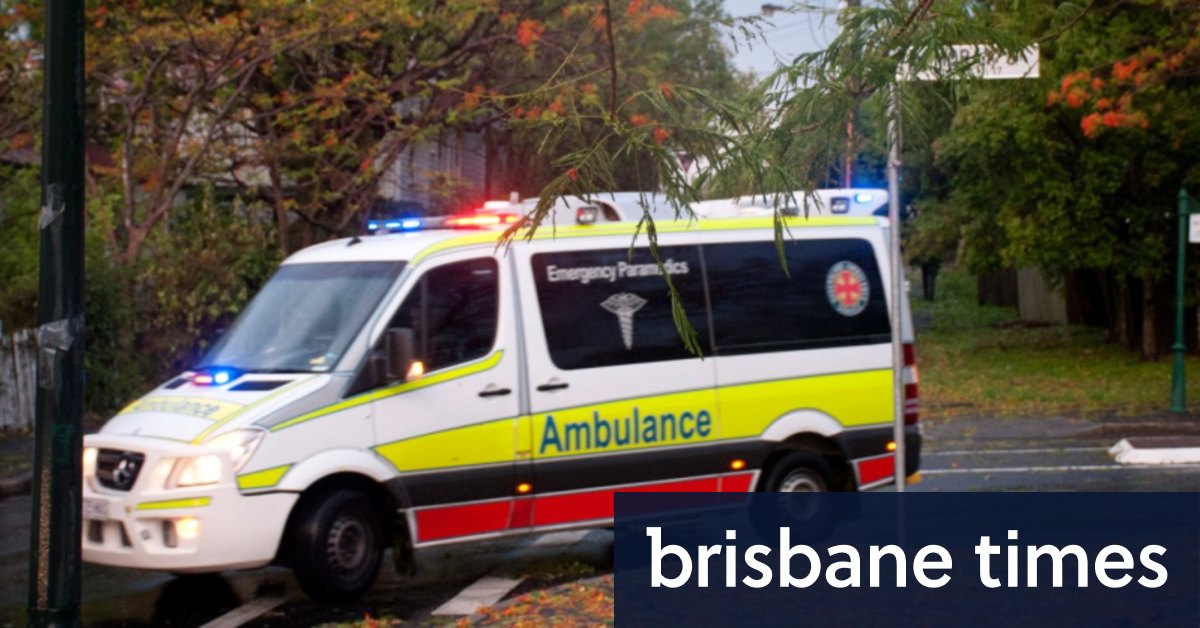 A toddler suffocated at a home on the Sunshine Coast on Sunday.

Emergency crews were called to a “medical event” at a property on Dunning Street at Palmwoods, a rural town in the Sushine Coast hinterland, about 11am.

It was understood the girl, aged two, suffocated while playing with a toy.

She was rushed to the Sunshine Coast University Hospital but died some time later.

Police initially declared the property a crime scene, but later said the incident was “non-suspicious” and appeared to be a terrible accident.