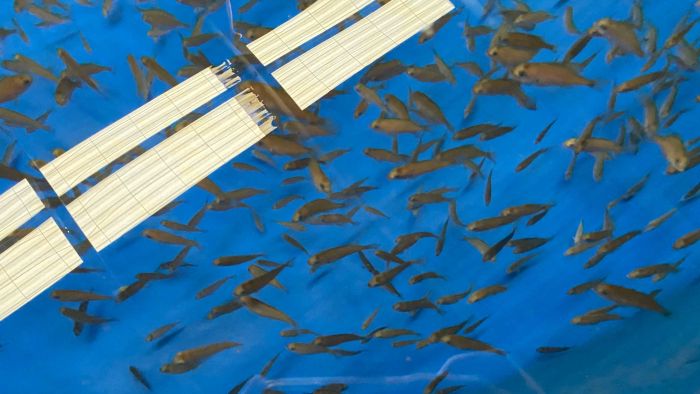 Hundreds of thousands of snapper fingerlings will be released off South Australia’s coastline over the coming months, as part of a desperate attempt to replenish critically low stocks of the native fish.

A “drastic” total fishing ban was introduced in September 2019, applying to all coastal areas except the state’s south-east, in an attempt to safeguard snapper from overfishing.

An SA Research and Development Institute (SARDI) restocking program was launched around the same time the ban was introduced, resulting in 300,000 fish being… 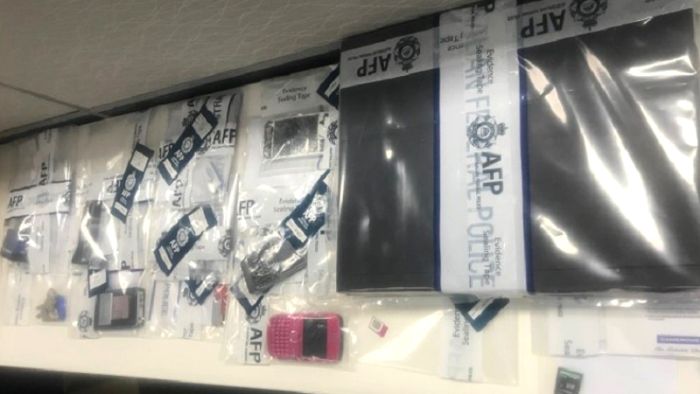