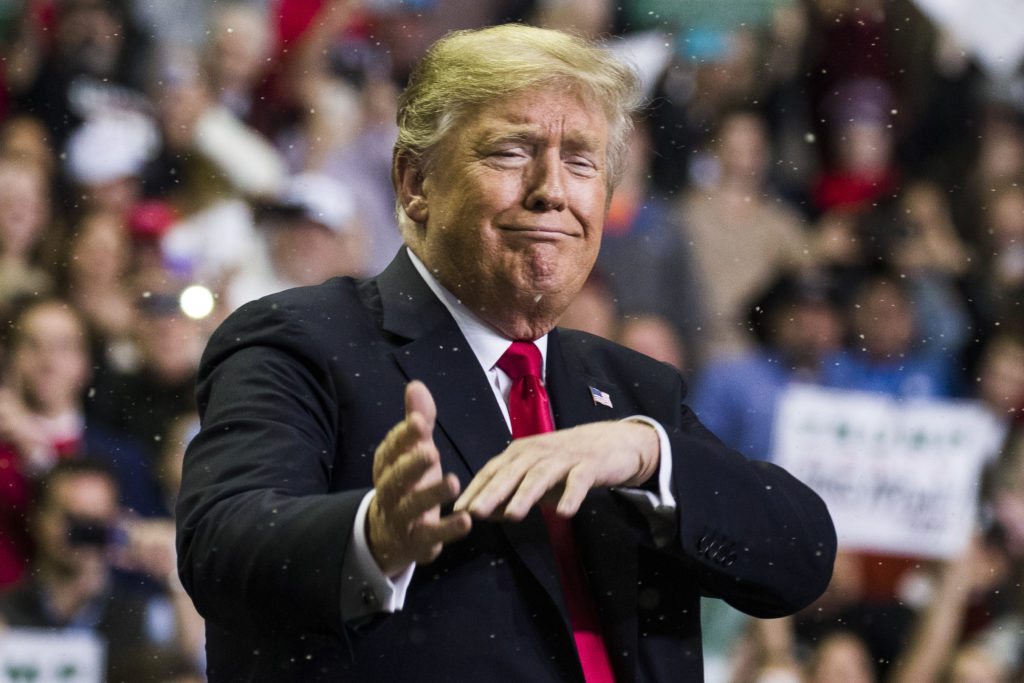 The US Supreme Court has paved the way for a New York City prosecutor to obtain the former president’s tax returns and other records as part of an accelerating criminal investigation.

The justices without comment rebuffed Trump’s request to put on hold an October 7 lower court ruling directing the Republican businessman-turned-politician’s longtime accounting firm, Mazars USA, to comply with a subpoena to turn over the materials to a grand jury convened by Manhattan District Attorney Cyrus Vance, a Democrat.

“The work continues,” Vance said in a statement issued after the court’s action on Monday.

Trump issued a statement describing Vance’s investigation as part of “the greatest political witch hunt in the history of our country”, accusing New York Democrats of expending their energy on taking down a political opponent instead of tackling violent crimes.

“That’s fascism, not justice – and that is exactly what they are trying to do with respect to me,… 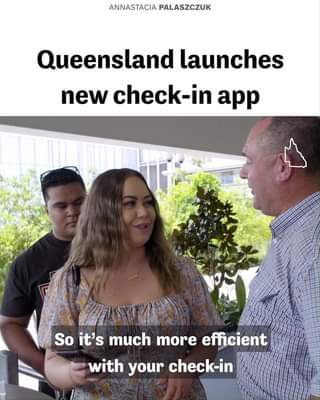 A new check in – App launched today. Helping to protect us living with COVID-19….