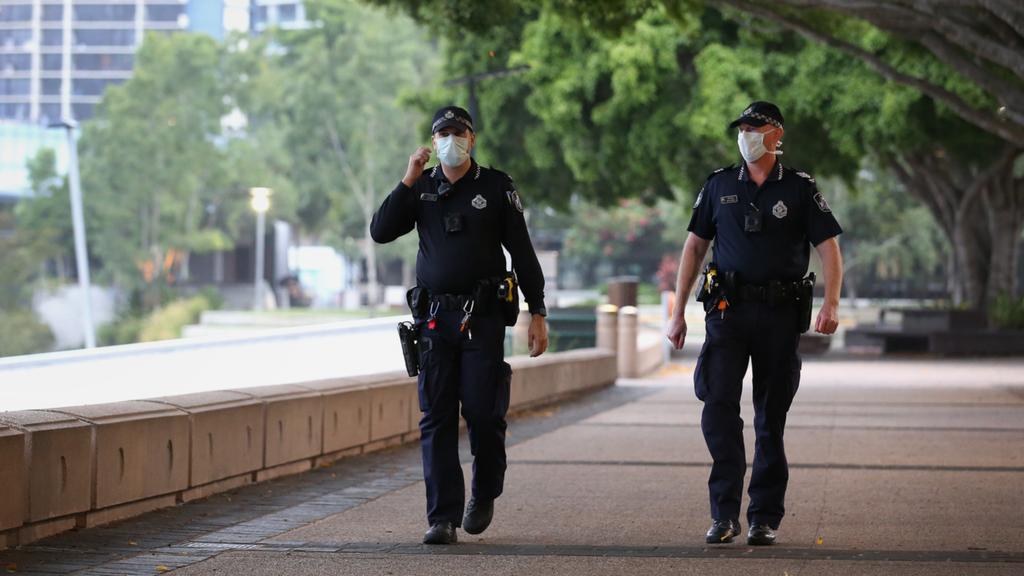 Police and a member of the public have been allegedly attacked by people refusing to wear masks, in separate incidents amid COVID-19 restrictions in Brisbane.

A 24-year-old man has been charged after he refused to wear a mask in a Brisbane CBD fast food restaurant on Sunday morning.

He allegedly abused staff and caused a disturbance after being refused service.

The man allegedly spat in the face of a man who was calling police. 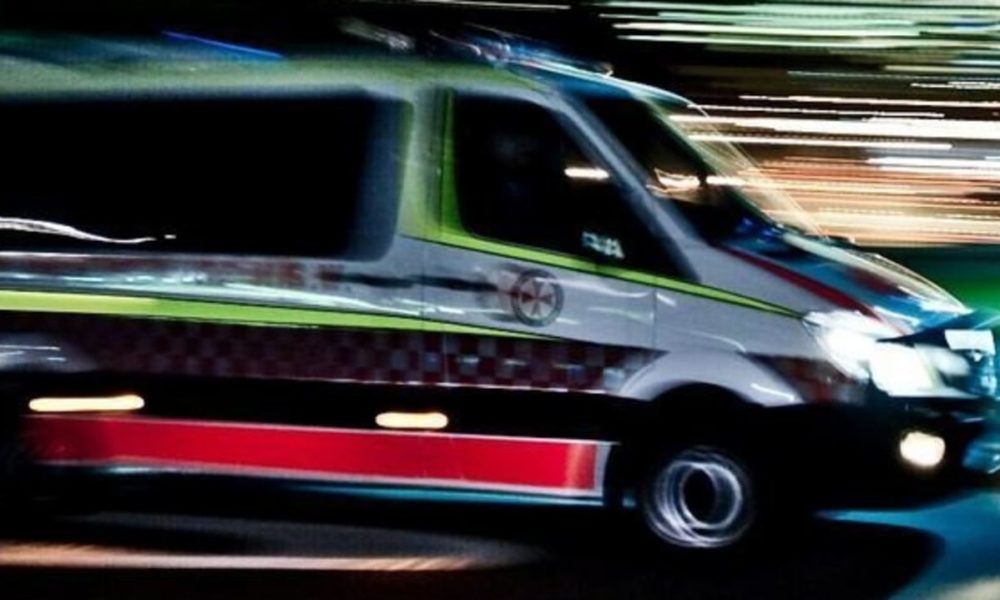 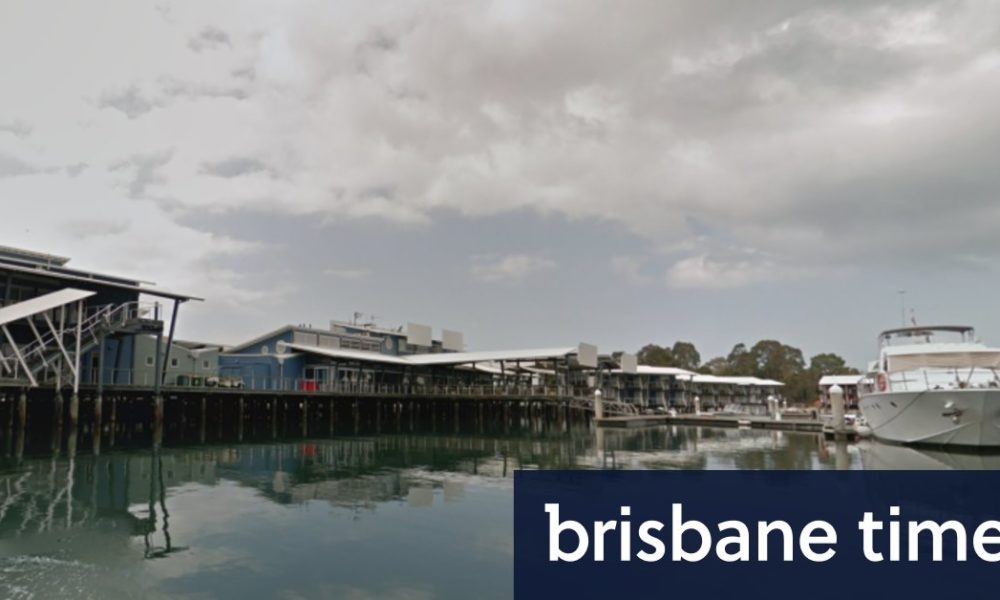