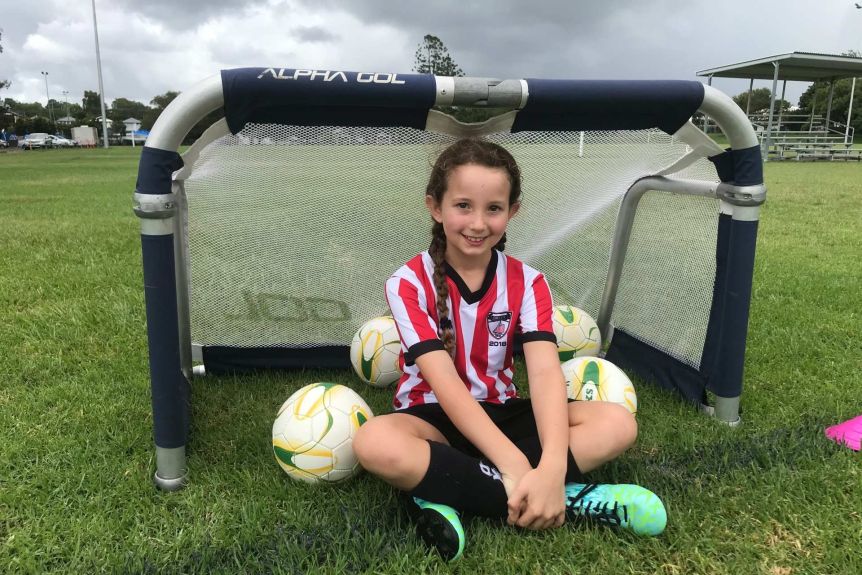 For Brisbane to host the 2032 Olympic Games, it would need to find billions of dollars and establish a major rail connection. But there’s an intangible benefit from hosting the event that cannot be ignored.

After all the hype, what would it mean for Brisbane and Queensland if it were to host the 2032 Olympic Games and would it really be worth it? 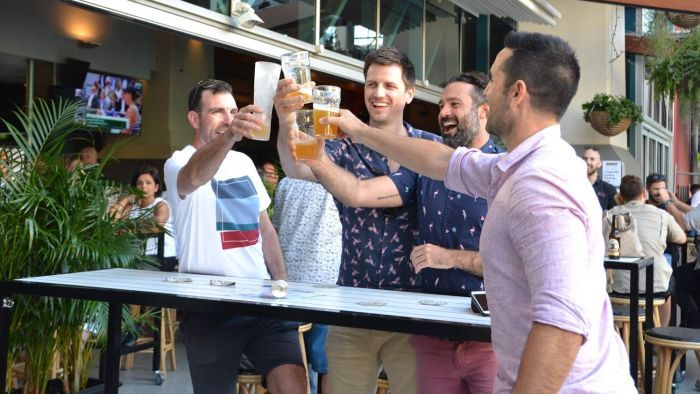