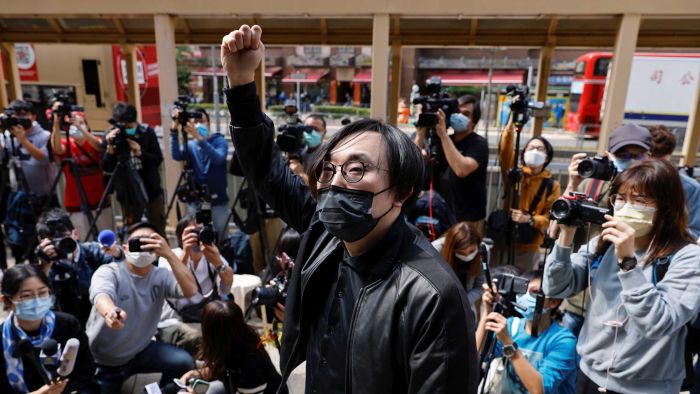 The activists were formally charged with conspiracy to commit subversion under the city’s national security law, in the largest mass charge against the semi-autonomous Chinese territory’s opposition camp since the legislation came into effect.

Dear Nicolle Flint, we’re all sick of the hypocrisy too

From AFLW to roller derby, experts say its time to take concussion in women’s sport seriously 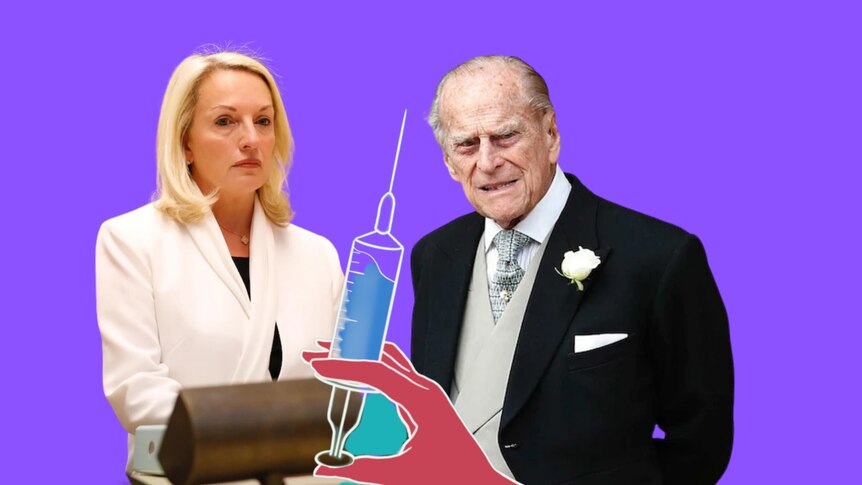 Friday news quiz: Will you make a surprise 10/10 entrance or will the right answers slither right past you?