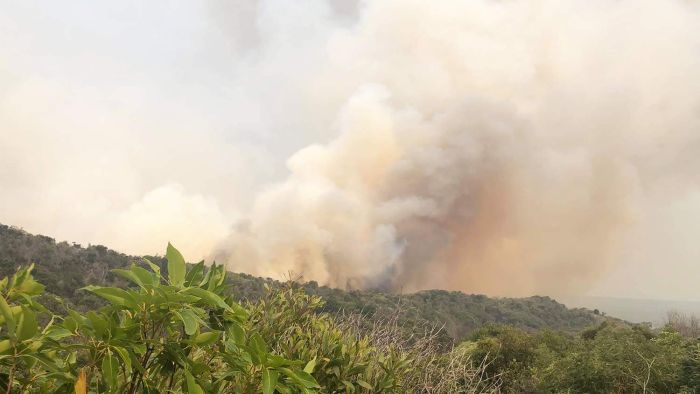 Crews are continuing to battle a “significant fire” that has been burning on Fraser Island off south-east Queensland for more than six weeks, while more than 350 campers are told to limit their movements as weather conditions are set to worsen this afternoon.

The blaze, which is burning on two fronts, north of Kingfisher Bay Resort and west of Cathedrals, has already ripped through 74,000 hectares of land on the World Heritage-listed island since starting from an illegal campfire… 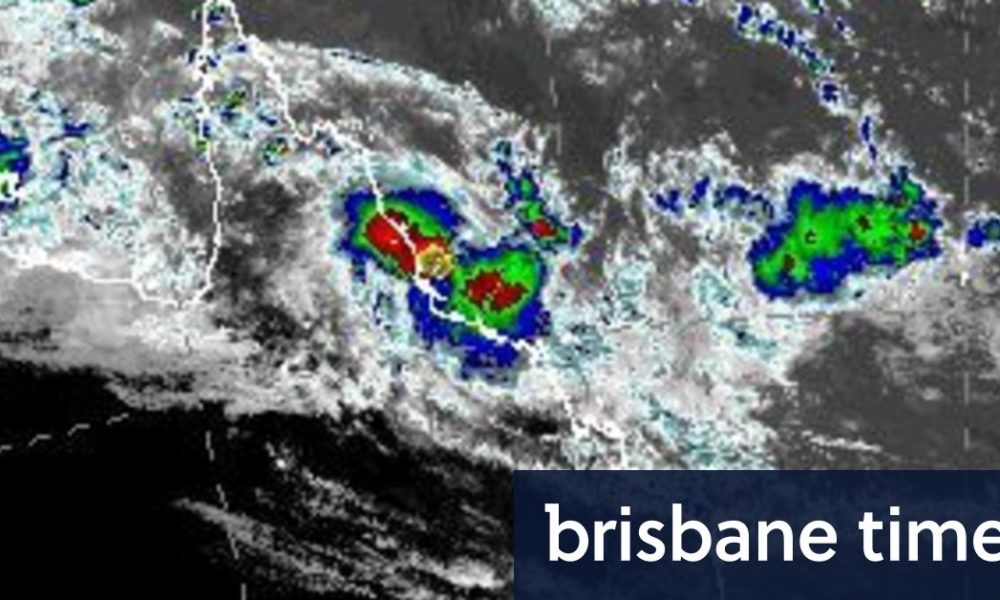