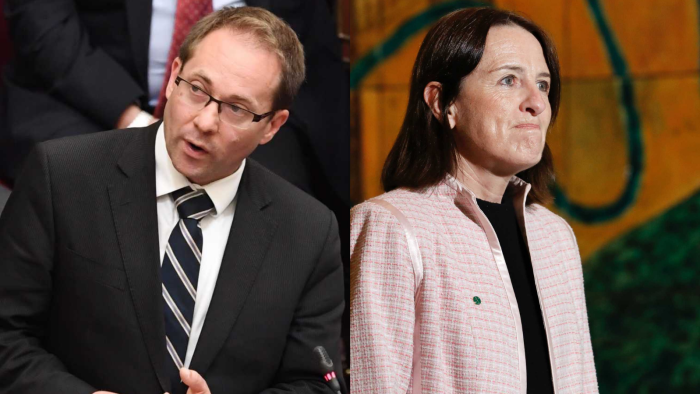 Two more federal MPs — one Liberal and one Labor — have revealed they were aware of a historical rape allegation made against a Cabinet Minister before it became public last Friday.

Labor MP Daniel Mulino told the ABC he was contacted by the alleged victim in December 2019. She was Dr Mulino’s friend.

“She indicated to me that she was determined to proceed with a formal complaint and I supported her in that decision,” he said.

“I ensured that the…

Sydney news: Death of woman who had COVID-19 vaccine still under investigation 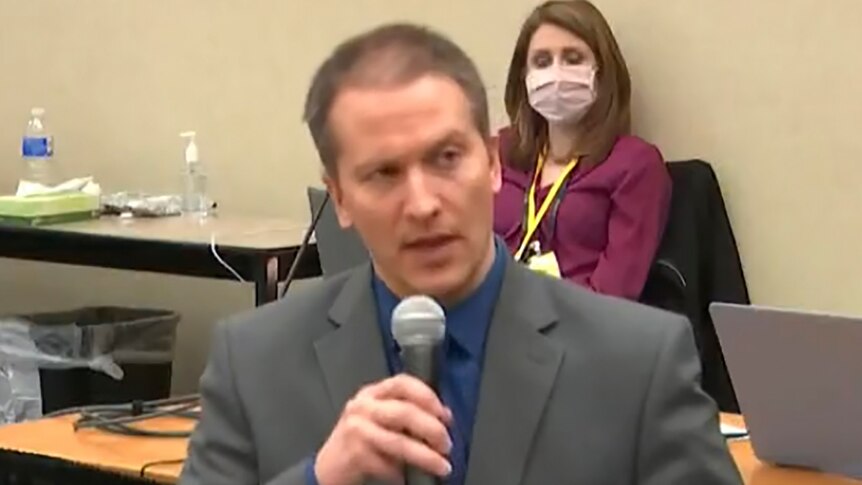