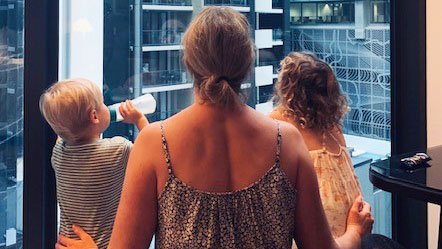 Experts say the Queensland Government is doing the right thing by eliminating Hotel Grand Chancellor from the equation, as it investigates what caused a cluster of people to test positive to the UK strain of COVID-19 in Brisbane.

More than 120 people are being moved from the CBD hotel after six cases were linked to it, including four returned travellers, a hotel cleaner and… 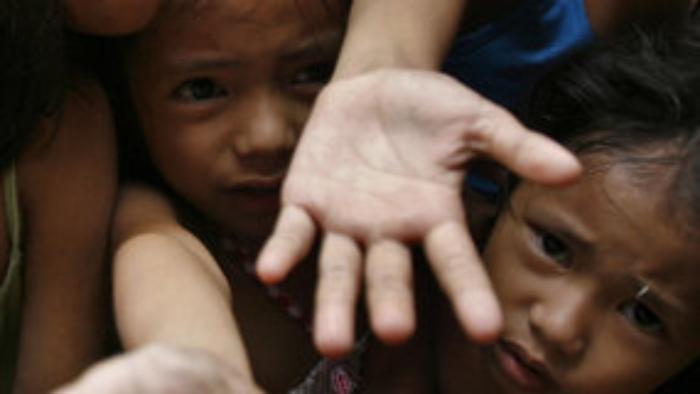